Let us look at a hypothetical example of the type of junk science that so often appears. Let us imagine a scientist named Jack who wishes to show that a particular protein in the brain (let's call it the XYZ protein) is essential for memory.  We can imagine Jack doing a series of experiments, each one taking one week of his time. 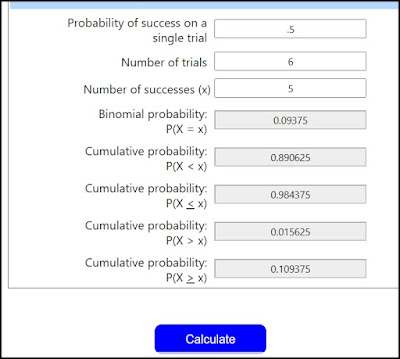 A web site describing the reproducibiity crisis in science mentions a person who was told of a neuroscience lab  "where the standard operating mode was to run a permutation analysis by iteratively excluding data points to find the most significant result," and quotes that person saying that there was little difference between such an approach and just making up data out of thin air.
at December 22, 2020